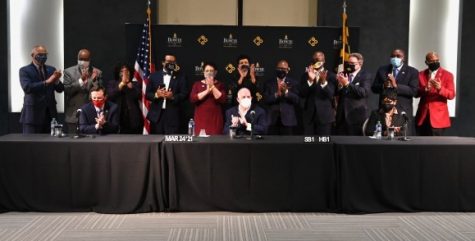 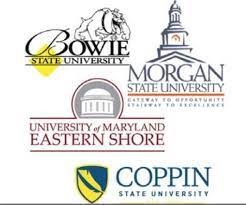 Earlier in May, Governor Larry Hogan and the State of Maryland reached an agreement with its four historical black colleges and universities. Originally in 2006, when the lawsuit was first filed was not getting approved and after its long fight they are finally coming to terms with the state.

The settlement includes a bill that would require the state to direct $577 million to Maryland’s HBCUs over the next decade, contingent on a final settlement agreement in the federal court case by June 1. Maryland’s governor Larry Hogan signed the legislation last month in April, although he vetoed a similar bill last year. In 2018, Hogan’s administration offered $100 million to settle the case and in 2019, Hogan increased it to $200 million as a final offer.

Now the bill does come with regulations, the funding in the bill must be used to supplement, not supplant, state expenditures for the HBCUs, to help expand academic programs including online programs, and to bolster scholarship and financial aid support, as well as professional development.